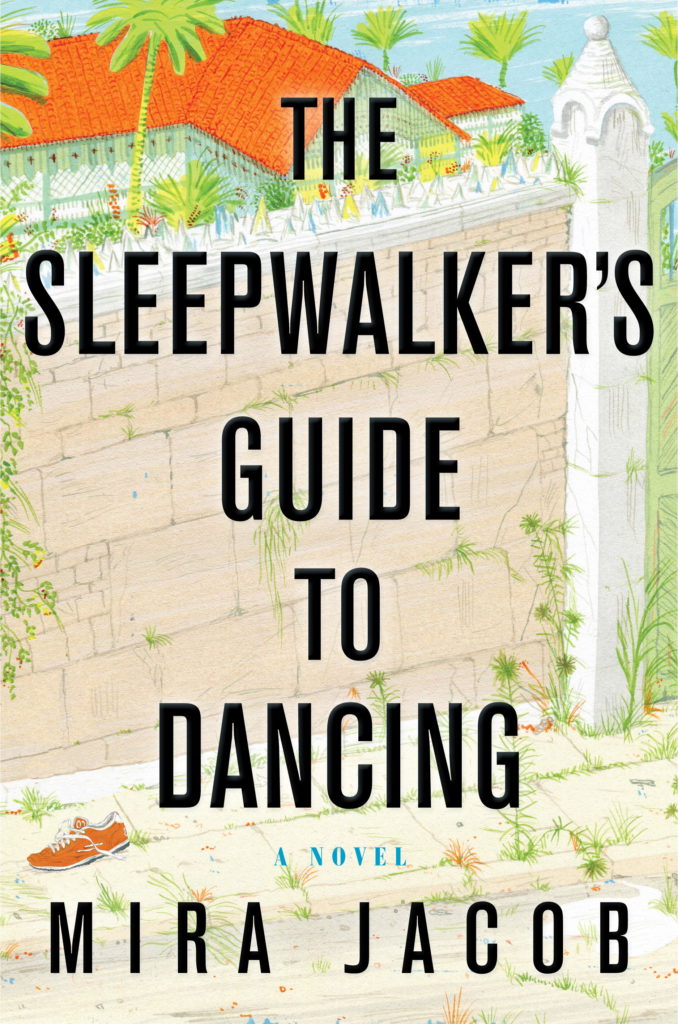 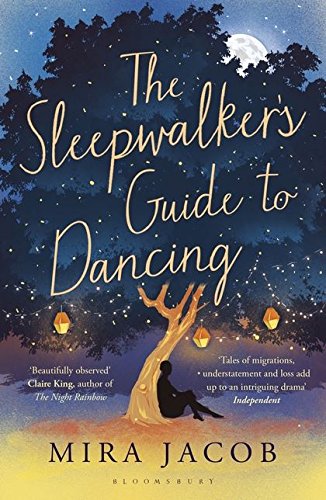 When brain surgeon Thomas Eapen decides to cut short a visit to his mother’s home in India, he sets into motion a series of events that will forever haunt him and his wife, Kamala, their intellectually furious son, Akhil, and their watchful daughter, Amina. Now, twenty years later, in the heat of a New Mexican summer, Thomas seems to be derailing, and it’s up to Amina—a photographer in the midst of her own career crisis—to figure out what is really going on. But getting to the truth is far harder than it seems. From Thomas’ unwillingness to talk, to Kamala’s Born Again convictions, to run-ins with hospital staff that seem to know much more than they let on, Amina finds herself at the center of a mystery so tangled that to make any headway, she has to unravel her family’s painful past. With lush language, sharp dialogue, and an eye for detail, The Sleepwalker’s Guide to Dancing is an epic, heartbreaking, hilarious debut.

Published by Random House in North America, Bloomsbury Press in the United Kingdom and India, Eichborn Verlag in Germany, Actes Sud in France, People’s Press in Denmark, Neri Pozza in Italy, and Kinneret-Zmora in Israel. 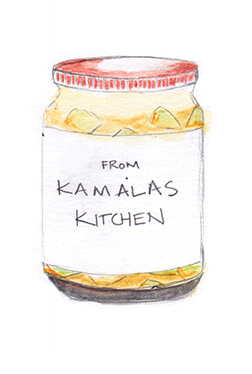